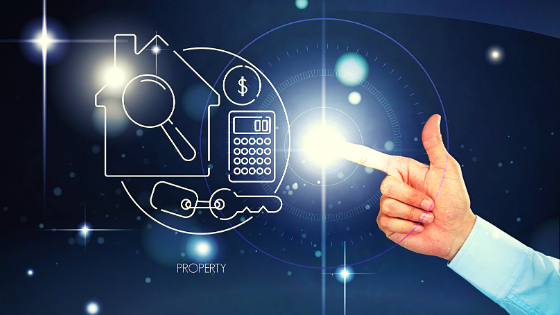 Why Property Could be Australia’s Silver Lining

What if I said during the last recession in Australia, Brisbane property prices increased in value by 20%?

During the recession ‘we had to have’ in the early ’90s, property markets around the country not only weathered the storm, they performed incredibly strongly.

Our major capital cities of Sydney and Melbourne both saw house price growth during this recession-era, by around 18% and 5% respectively.

Of course, this is a different type of event than the 90s recession, but it goes to show you that just because we are seeing falls in employment and GDP, doesn’t mean that it will translate to falls in property prices.

Even if we look back to the GFC in 2008, all capital cities bar Perth, increased in value the following year.

Clearly, from these historical numbers, we can see that property has the potential to be a silver lining for the Australian economy. Despite the dooms-dayers who are predicting property falls of 30 per cent.

We are already seeing that social distancing measures are starting to ease around the country which is paving the way for home opens to restart. That coupled with Australia’s handling of the crisis, is only going to add to the level of confidence in our housing market.

There are also some fundamental factors at play here which are clearly going to underpin property prices. With no more important factor that the RBA slashing the cash rate to 0.25 per cent - a record low.

That is translating into mortgage rates lower than we’ve ever seen in this country before. At this point in time, the latest data from CoreLogic is showing us that in Brisbane the median yield on dwellings is 4.4%.

That coupled with the fact mortgage rates are now in the low 2s across many of the major lenders in Australia, means that it is quickly becoming a better proposition to buy than rent. With most properties being positively geared in the current climate.

At the same time, despite the fall in transactions with home opens effectively stopping, property prices have remained robust. With values across all the major capital cities increasing 0.3 per cent last month, according to CoreLogic - which was what we saw in Brisbane.